How to Make Moonshine

Moonshine, despite its illicit nature or maybe because of it, has never failed to capture the awe of serious drinkers, novice enthusiasts and moonshine still distillers. Even Hollywood has gotten the moonshine bug as early as the 1920s when it featured moonshine in an animated movie.

Wikipedia lists down the movies where Moonshine has played a pivotal role. It is amazing to see the constant presence of moonshine on the big screen as it shows just how much our culture seemingly can’t get enough of this clear liquid goodness.

Believe it or not, this beloved animated character drunk moonshine in a 1924 cartoon – back when cartoons were shown inside theaters as fillers before the feature presentation.

Felix the Cat drank moonshine when he was asked by his friend Willie why the moon shines. In order to find out, Felix inadvertently goes inside a moonshine distillery and drinks a batch.
William Holden sells Moonshine

He doesn’t sell it in real life but he may have drank a few when he played the role of Sgt. Sefton in the movie Stalag 17. In it he produces moonshine from potato peels and guarantees paying customers his moonshine won’t make anyone go blind. 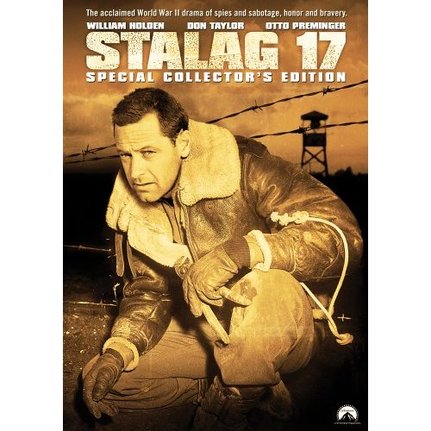 Robert Mitchum as a Moonshine Runner

Robert Mitchum co-directed, wrote, acted and even sung the song for the 1958 movie Thunder Road – a film about moonshine running where Mitchum played a runner who risks his life to drive their family’s moonshine products through the foothills of Tennessee all the way to Memphis. The film could be seen as Mitchum’s ode to a moonshine runner who died while delivering a batch to Kingston Pike, Tennessee back in 1952.
Steve McQueen went Moonshine too

The film was 1963′s The Great Escape which saw Steve McQueen and James Garner create moonshine to celebrate the 4th of July while being detained in a German Prisoner of War camp. 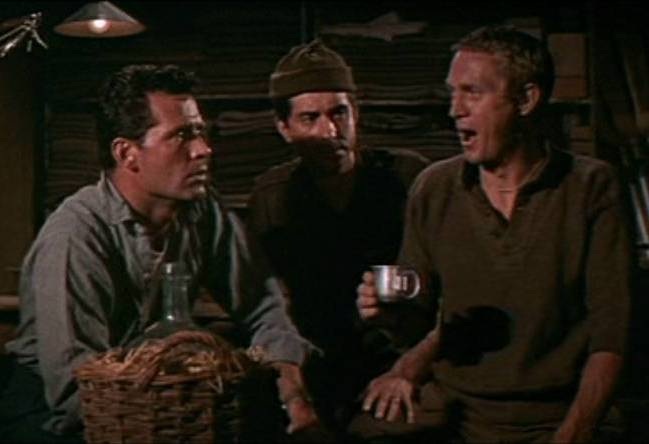 White Lightning, besides it being a term used to refer to moonshine, is also the title of a 1973 film Burt Reynolds starred in. He played a character called Gator, a convict who escaped prison to avenge the death of his brother under the hands of a sheriff who was taking money from local moonshiners.

He actually starred in a movie about it in 1977 called Greased Lightning where he played the role of Wendell Scott – an African-American stock car racing champion who sharpened his car racing skills by illicitly transporting moonshine in Virginia during World War 2. 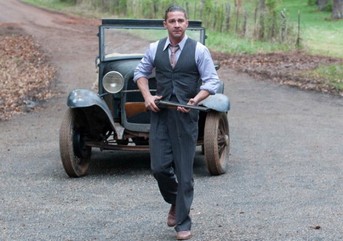 According to LaBeouf in his interviews on MTV, he dislikes the taste of moonshine because it is so rough he couldn’t see it as liquor. He also likens its effects to heroine. But he had to drink moonshine to put authenticity in his role as a bootlegger in the 2012 film Lawless. It is a biographical drama that depicts the story of gangsters during Prohibition-era America.

Notice that moonshine, when depicted in movies, seem to gravitate towards lawless men and the thrill of being caught. Probably because the same could be seen currently among moonshine drinkers and distillers who produce the batch illegally through any unauthorized moonshine still within their locality.